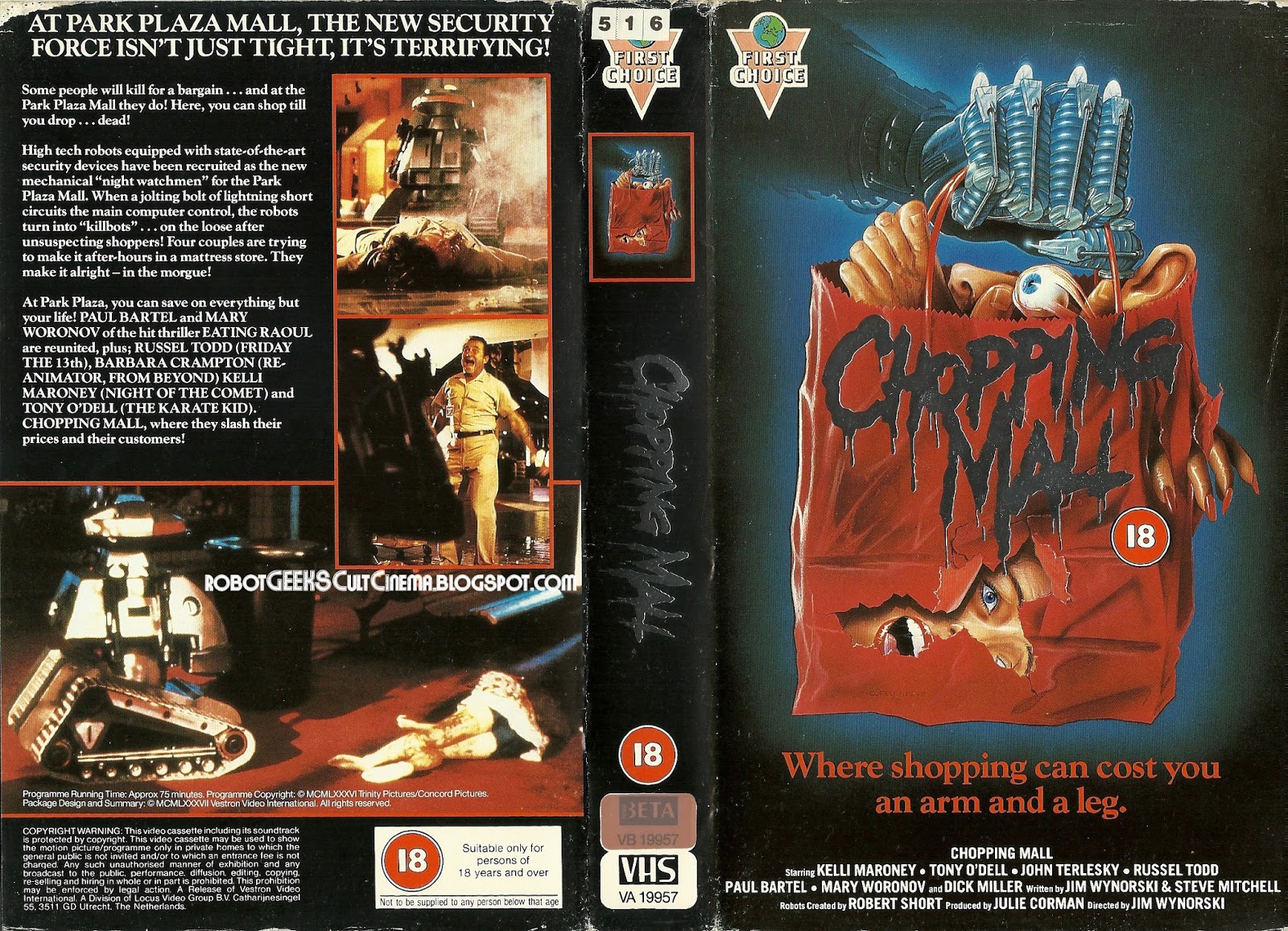 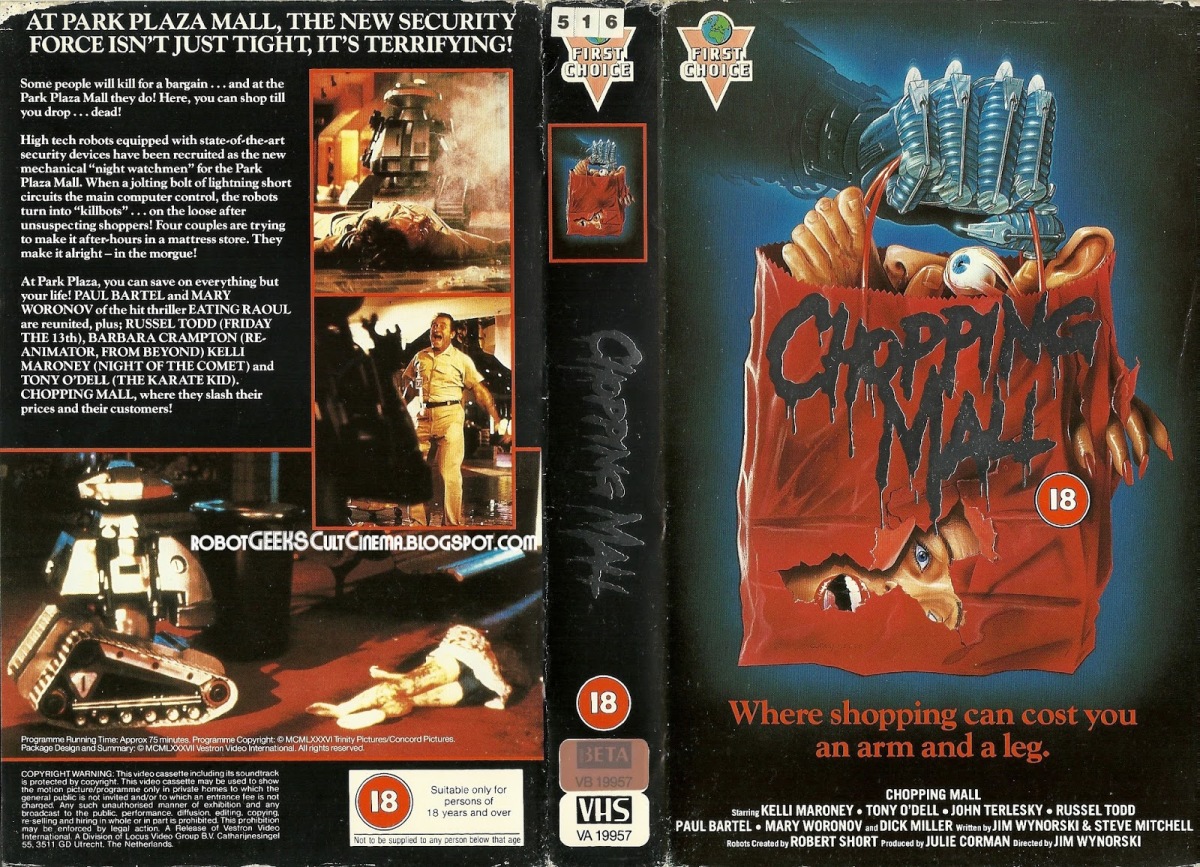 (Note: This is the same opening spiel as Part II of the VHS cover countdown. So if you’ve already read it, get your rump on down to the images)

Technologically, there’s no reason to hold any particular fondness for the VHS era. In the age of Blu-Ray (and the quickly approaching epoch of 4K), the image and audio quality of the VHS format are the analog equivalent of the Atari. Films on VHS were either cropped with frequent indifference to proper framing or – still worse – desecrated with pan-and-scan. The portions of the VHS tape viewed most frequently would begin to deteriorate – meaning you were bound to find static all over the exploding head in Scanners or Phoebe Cates’ pool scene in Fast Times at Ridgemont High.

So why is there still such an abounding affection for VHS? Because adolescents weened on the format were the first generation in a century of film consumption to be able to easily watch whatever movie they wanted in their own home, however many times they wanted to watch it. The nostalgic pull of VHS is practically gravitational to a certain generation of cinephiles. So too is the allure of the VHS box cover. (continue reading)

A weekend trip to the video store was a rite of passage, a trek that inevitably ended with me in the horror aisle gawking at the tawdry images adorning the box covers for movies I was never going to talk my parents into renting. This list is a tribute to those weekend trips. It was compiled in the most scientific way possible – I tried to remember what box covers enticed me the most when I was 12 years old.

I scoured the internet far and wide to track these covers down, but I wanted to give special thanks to a few sites with particularly awesome libraries of VHS images: VHS Cover Art, Critical Condition (which usefully divides its box art by distribution company), Monster Brains and VHS Wasteland.

Clink on any of the box covers for a larger image or to start the slideshow. Check out Part II of the list here. 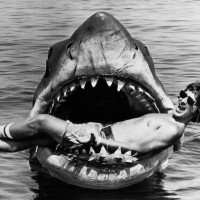 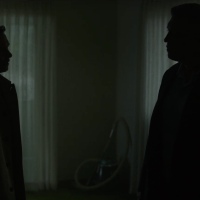