A “new student” profile piece for the school paper turns into an adolescent nightmare for a timid reporter (Casey Siemaszko) when the story’s subject (Richard Tyson) challenges him to an after school showdown. Siemaszko spends the remander of the day attempting to escape the confines of the school before the final bell tolls. Director Phil Joanou – who was just 24 when production began, making him younger than both his leading men – saw the film as a pubescent nod to Martin Scorsese’s After Hours.

“The original script was called After School and was very much a John Hughes style comedy, very broad with lots of slapstick. When I came on I had really loved Martin Scorsese’s movie AFTER HOURS (1985). If you compare Scorsese’s film with my film, you will see that I was heavily influenced by AFTER HOURS, as in I stole a ton of stuff from it! In the film, Griffin Dunne is trapped down in SoHo and no matter what he does, he can’t escape his fate. It’s very similar to 3 O’CLOCK HIGH in that this kid is trapped in high school and no matter what he does, he can’t escape. The original script was much more about him having to confront the bully, and I added ”Well, what if he tried everything he could think of to get kicked out.” The ticking clock and the trapped hero were what I brought to 3 O’CLOCK HIGH. I also tried to make it much more of a black comedy as opposed to a straight-ahead teen comedy.” – director Phil Joanou, from an interview with Money Into Light

Shot on location in Ogden, Utah over 33 days, Three O’Clock High failed to make back its $6 million budget while in theaters. It’s developed a bit of a cult following over the years – culminating in a Blu-ray release from Shout! Factory – and has been a favorite of mine since childhood. Roger Ebert, however, was not a fan of the stylishly shot movie, awarding Three O’ Clock High one star and condemning it as an extension of Reagan era American machismo.

Hollywood teenage movies have been edging toward fascism for years. There once may have been a time when nice kids got ahead by being nice, but in today’s Hollywood, muscle and brute strength count for everything. – Roger Ebert, from the Chicago Sun-Times

The movie begins with a slow boom down to a sleeping Casey Siemaszko, before the camera rolls 90 degrees as Siemaszko wakes up and turns toward his alarm clock. Cut to the alarm clock as the camera rotates.

Richard Tyson’s legendary delinquent Buddy Revell gets not one, but two memorable introductions in Three O’Clock High. In the first (pictured below) the camera pulls back from the giant clock outside the school and then follows various students as they detail Revell’s rumored exploits – with each new group of students picking up the gossip where the last group left off. The long tracking shot ends inside the school as the camera pushes in to the student store where Siemaszko works.

Now that Revell has been introduced verbally as a mythic figure, the next scene physically reveals him to the audience. Below is a shot-by-shot breakdown of that intro. 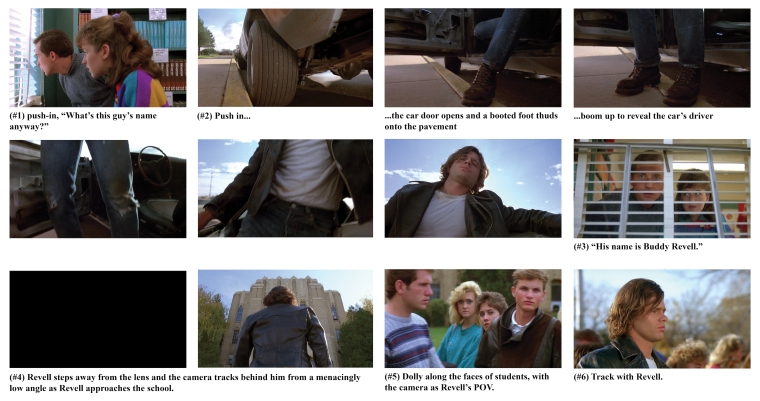 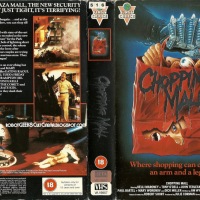 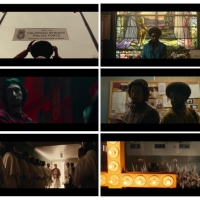 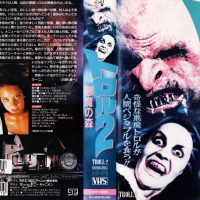 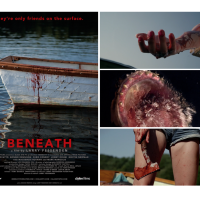