I found a few images of behind the scenes set-ups on the Blu-ray featurettes of Elf. They offer a glimpse into how cinematographer Greg Gardiner used forced perspective to create the illusion […] 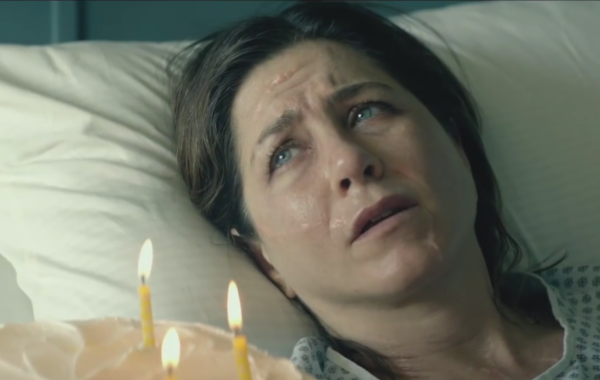 From the moment she began hijacking the family camera as a grade schooler, there was little doubt Rachel Morrison would live her life peering at the world through a viewfinder. […]