The Movie
A pair of elf-like creatures on the planet Thra embark on a quest to repair the titular gem – and thus end the reign of a species of revolting reptile/bird hybrids called the Skeksis. Jim Henson’s all-puppet extravaganza was a modest hit during the Christmas season of 1982, but was overshadowed by the blockbuster success of E.T. earlier that year. However, the film became a home video favorite for a generation of kids – myself included – who were equal parts terrified and enthralled by The Dark Crystal, which was significantly more frightening than unsuspecting parents anticipated from the creator of The Muppets.
The film was the swan song of three-time Oscar nominated cinematographer Oswald Morris, who shot the movie back-to-back with Henson’s The Great Muppet Caper and then hung up his light meter.

With the prequel The Dark Crystal: Age of Resistance now out on Netflix, here’s a collection of behind the scenes photos from the 1982 original. Also, check out my interview with Age of Resistance cinematographer Erik Wilson.

The puppeteering magic behind the Gelflings and Skeksis on the original The Dark Crystal (1982). Both were brought to life by puppeteers located below their creations, with monitors used to position the creatures for camera. 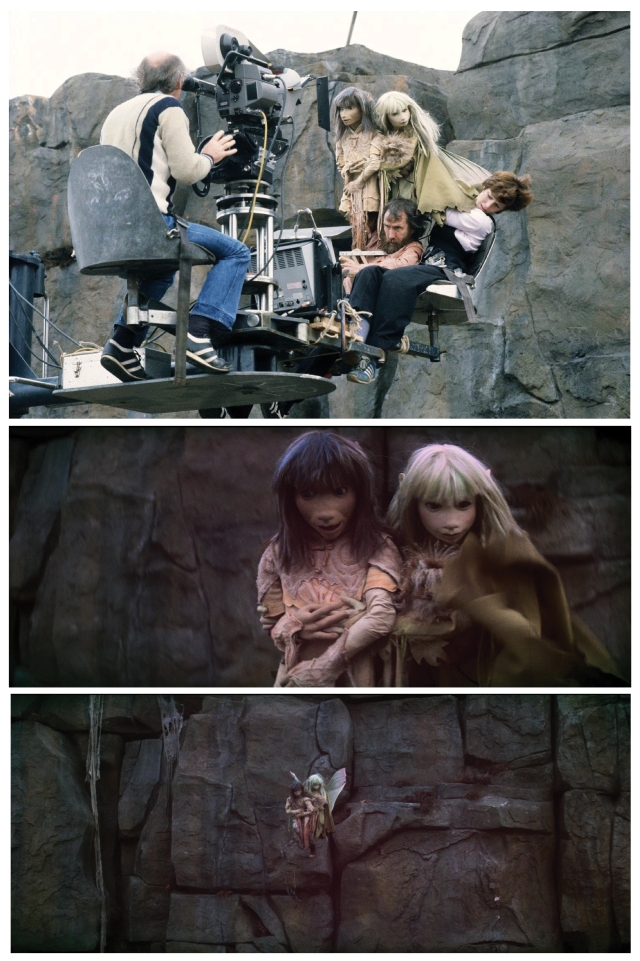 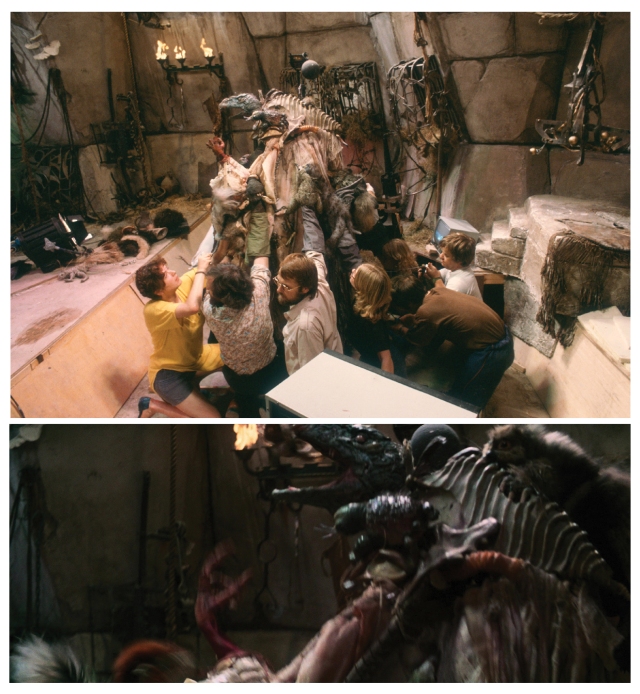 Check out more in the Shot Behind the Shot series.

jim henson, Shot Behind the Shot, the dark crystal
Interviews 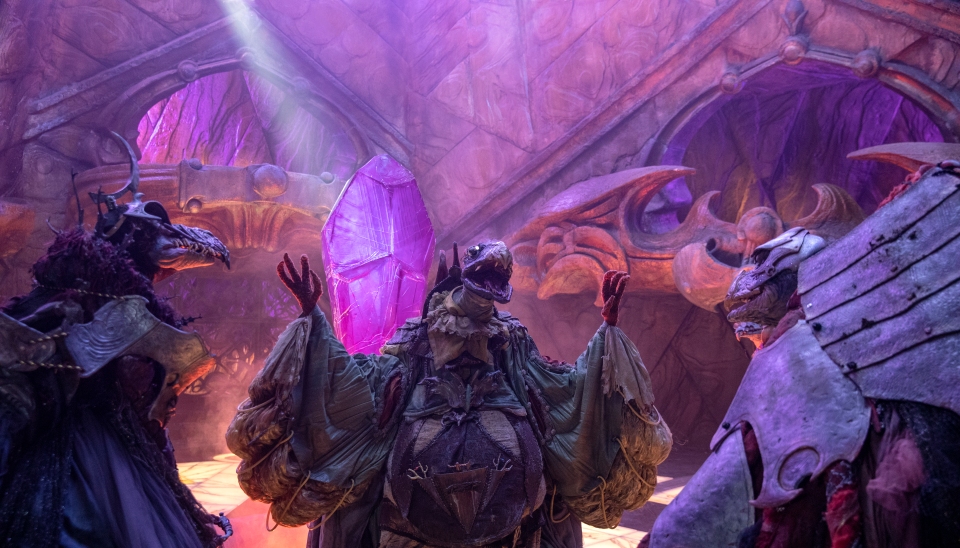 New interview up over at Filmmaker Magazine – Dark Crystal: Age of Resistance cinematographer Erik Wilson. The 10-episode prequel to the 1982 film was shot over 180 days using Cooke Anamorphic/i lenses and Red cameras.

…and some Behind the Scenes shots. 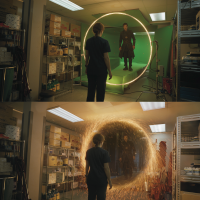 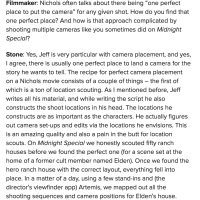