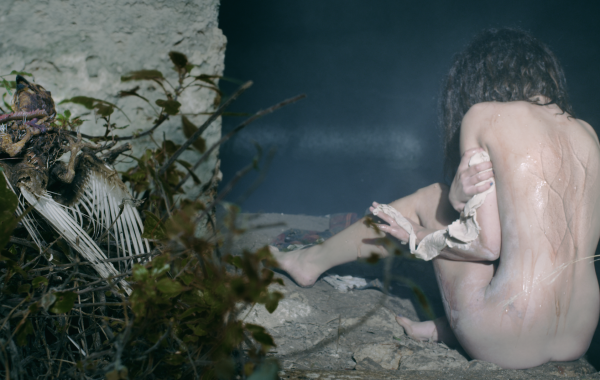 Spring is the rarest of horror film breeds – a genre effort that would function perfectly well shorn of all its macabre elements. It’s one of the few horror […]

The quote above slips out of the mouth of teenage bookworm Sue (Mackenzie Davis) in the first post-credits scene of the new Texas-set neo noir Bad Turn Worse. It’s followed by a 1990s-era […]

By mattmulcahey Posted on December 8, 2014 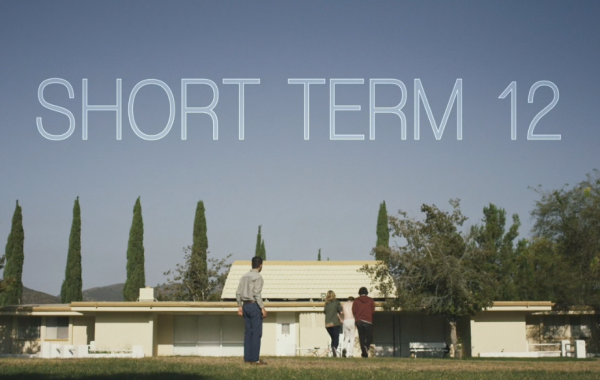 The title of director Destin Cretton’s Short Term 12 refers to a temporary care facility for adolescents with nowhere else to go. For those kids – and for the staff, […]